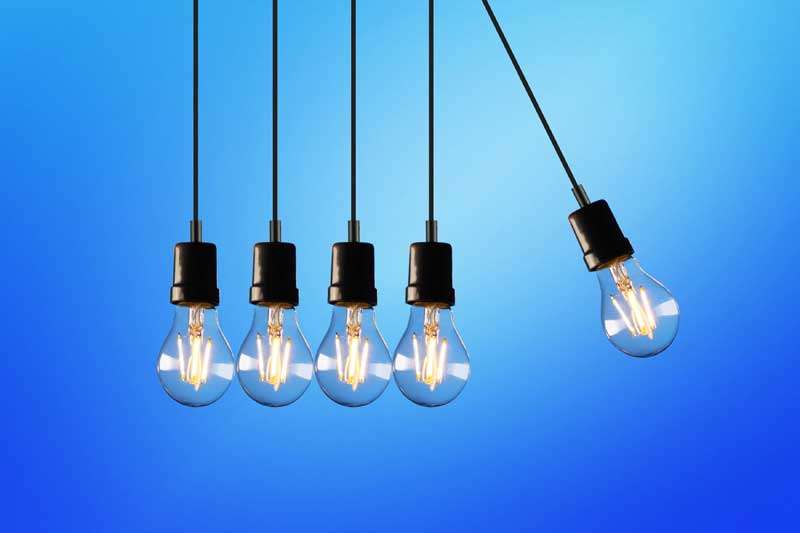 A study carried out by Canstar Blue found that the average electricity bill Australia for single-person households was $1,273 per year or $318.25 per quarterly bill.

As household sizes increase, the cost of the bill per person decreases. For example, the average annual bill for a five-person household is $2,264, which works out to be just $452.8 per person per year or $113.20 each per quarter.

If you have compared your bill to others who live in different states, you may have noticed a difference. This is mostly due to usage; however tariffs do vary a little between different states, with residents of the Northern Territory and ACT enjoying the lowest tariffs, and South Australians paying the highest rates.

At electrician Brisbane, we have done research work for you. Here are some stats. Tasmanians have the largest average electricity bills, according to research conducted by RACQ. The next highest is South Australia who are closely followed by Victoria, ACT, New South Wales, and Queensland. Residents of the Northern Territory benefit from the lowest average electricity bills by a considerable amount.

Further, average electricity bill in Sydney, New South Wales it is about $1950 a year. We found the average quarterly gas bill to be $226 in NSW. One in four NSW bill-payers shopped around and compared plans on price using comparison websites, and more than half (54%) said it proved to be a good financial decision to switch. Customers aged 30 to 39 years old reported the highest average gas bills at $252, while those aged 70 years or over had the lowest at $178.

Whilst it is helpful to delve into the differences between different states, it is important to remember that the above information doesn’t take into account the proportion of different sized households in each state.

Figures published by Canstar Blue suggest that those with lower incomes are thriftier when it comes to reducing energy bills, with average bills increasing with household income.

Canstar Blue’s research also found that average bills vary between different age groups, so it may also be helpful to investigate how your bill compares to others of the same age. On average, electricity bills decrease with age. Those aged 18-29 years old have the largest average bills at $1,729 per year, whilst the 70+ age group pay the least at $1,369 per year.

This may be partially due to discounts and rebates that are available to seniors. Furthermore, older residents are more likely to have solar panels installed. Younger Australians are also more likely to rent properties where they may have little control over factors that would reduce electricity bills.

Where is our electricity going?

If you’re wondering why your bill is more or less than the average electricity bill for one person Australia, then it is worth investigating what the average Australian uses most of their electricity for.

The two largest consumers of electricity are heating and cooling, and hot water. Therefore, it’s no surprise that colder southern states are burdened by larger average bills. The next biggest guzzler of electricity is our appliances, followed by lighting.

It’s important to understand the various factors impacting average energy bills, in order to make sense of why your bill may be above or below average. In broad terms, your bill is determined by your electricity usage and your electricity prices. If you use less energy, or pay less per kW used, your bills will be lower.

Keep in mind that whether or not you have gas, solar panels, a swimming pool, and appliances such as a tumble dryer and air conditioning units will also affect your bill.

How to Reduce Electricity Bills?

Solar energy can help you reduce bill so get solar panels in your home. Solar installers can help you set up the whole thing. Book a free consultation first, get advice and if it all suits you then go for it to reduce your electricity bills in future. Australian houses usually have good size front yard and backyards or gardens. Getting solar garden lights can help reduce bills. Similarly, there are many ways you can save electricity. Check this article to find 9 smart and effective methods to reduce your electricity bills.

Your local specialists for residential and commercial electrical services.  Jarvis Electrical is a family run business based in Camp Hill and servicing all of Brisbane.